The Country Club of Greenfield 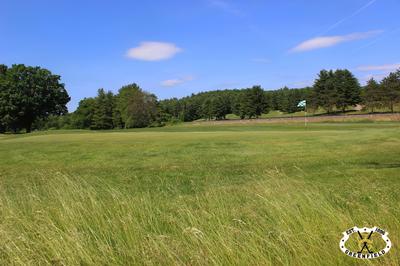 The course, designed by Alex Findlay and extended to 18 holes with the design of Ralph Barton, opened at the current location in 1901. The Greenfield Golf Club, as it was first named, was established in 1896 and originally located in Greenfield’s Abercrombie Pasture. The club is considered one of the oldest golf clubs in New England.

The Country Club of Greenfield is comprised of 18 parkland and link style holes which, while not too severe for the average player, present sufficient difficulties to make the playing of par 72 a splendid test of distance and accuracy for the best golfers. Our greens are always considered some of the best in western Massachusetts; please contact our PGA Professional Kevin Piecuch to inquire about memberships, outings, tournaments call 413-773-7530 or email us at ccgreenfield@crocker.com 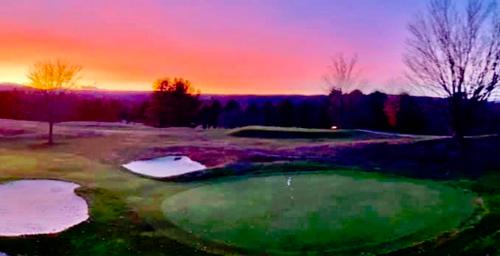 Qualifying Format May Be Altered Due to Weather

Thursday- Qualifying for all 96 teams, Top 40 teams will attempt to qualify for Championship flight, low 16 scores qualify. The next 8 teams go into Second Flight, next 8 teams go into Third flight, and final 8 go into Fourth Flight (USGA Method Match of Cards to determine flights in case of ties and then the first score returned will receive the lowest available seed and so forth ).

Flights Five through Nine will qualify for seed within your flight. (In case of ties, the first score returned will receive the lowest available seed and so forth.)

-Qualifying round for all flights

-Match Play for all Flights

-Match Play for all Flights

-Match Play Finals for all Flights

U.S.G.A. rules govern play except when modified by local rules

FLAGSTICK CODE OF CONDUCT: THE FLAGSTICK MUST REMAIN IN THE HOLE AT ALL TIMES. A PLAYER IS PROHIBITED FROM MAKING A STROKE WITH THE FLAGSTICK KNOWINGLY REMOVED.

In Four-Ball play if a partner breaches a rule that helps the partners play, both players would receive the penalty. In a situation like the partner pulling the flagstick for his own partner (whether he knows it or not), this is helping and thus both players would receive the general penalty as stated in the expanded flag stick code of conduct (Penalty-2 strokes in stroke play and loss of hole in match play.)

White tees – All other Flights

2. Lift, Clean and Place within one club length in your own fairway. Smooth and place in bunkers must return to same spot.

3. Out of Bounds - defined by inside points, at ground level, of white stakes and fence post. Rule #18

6. Discontinuance of Play - a suspension for a dangerous situation shall be signaled by one prolonged air horn note. Two short notes shall signal resumption of play.

7. The tournament committee can alter the format for weather if necessary.

9. Please be respectful of your fellow competitors playing in matches regarding excessive noise and cart movement AS EITHER A SPECTATOR OR A COMPETITOR.

10. Due to size of field, speed of play will be monitored very closely. First offense warning will be issued. Second offense will result in a penalty, Stroke Play – two strokes, match play – loss of hole. USGA Rule 6-7

(Championship flight will have16 teams, those who lose in semis will get